Voters should be aware that areas with high percentages of racial and ethnic minority voters have the highest rates of provisional ballots, and a large proportion of these ballots are typically rejected. Therefore, voters should take steps in advance of Election Day to ensure they will be able to cast a regular ballot, such as verifying they are registered to vote and ensuring they have the proper form of identification required by state law. 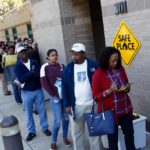 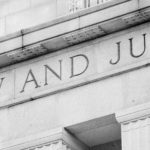 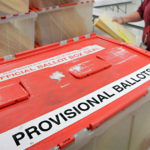